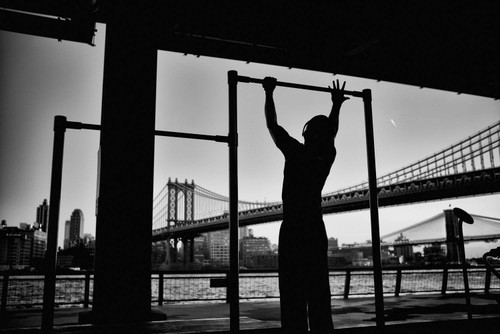 Explore the Iconic views of New York city, one on one with Fine Art Photographer Phil Penman. Offered by appointment only. BEFORE, booking, please send an email to Akademie@Leicacamerausa.com with the dates that you are interested in.

Join renowned street photographer and Leica Fotografie International-winning photographer Phil Penman on this photo experience as he takes you on a tour of some of the most Iconic bridges in New York City and explores the neighborhoods around them.

Why take this experience

Who is this experience for?

NYC visitors or locals interested in street photography or in to photographing some of the oldest neighborhoods in Manhattan. Also ideal for someone wanting to learn about the Leica rangefinder system.

Registration for this event closes 24-hours before each class begins to solidify attendance. Please feel free to email any questions or concerns to Akademie@LeicaCameraUSA.com

REQUEST A BOOKING:
Due to demand and Phils travel this progrm is aviable by appointmnet only. BEFORE, booking, please send an email to Akademie@Leicacamerausa.com with the dates that you are interested in. Sessions can be booked three months in advance.  Every effort will be made to accommodate your requested dates.

Phil Penman comes from a tranquil corner of Dorset, England. He received his formal training in photography from the prestigious Berkshire College of Art and Design, and currently works as a freelance street photographer in New York. Phil’s versatility spans from shooting celebrities – such as Bill Gates, Jennifer Lopez and Christopher Reeves, to covering the biggest entertainment and news stories. His work on the September 11th terrorist attacks is recognized worldwide.

Penman has spent the last 15 years cycling around in New York and documenting its broad spectrum of daily life, with an unerring instinct for capturing the timeless and the compelling, in seemingly ordinary scenes. His work has been exhibited at the Leica Gallery in NY and featured in Leica Fotografie International (LFI).

Phil travels across the world on assignments for a diverse range of publications such as The Guardian, The Independent, Daily Telegraph, The Sun, and Daily Mirror in the UK, and USA Today and New York Post in America. 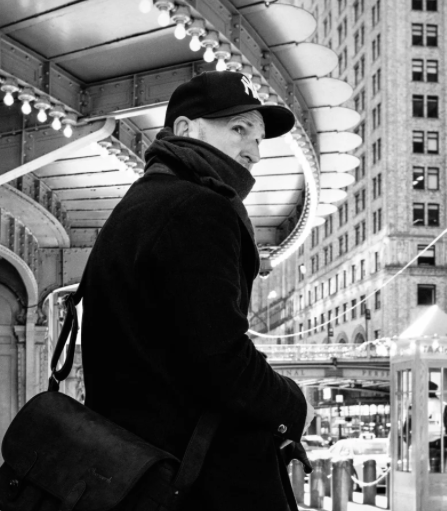