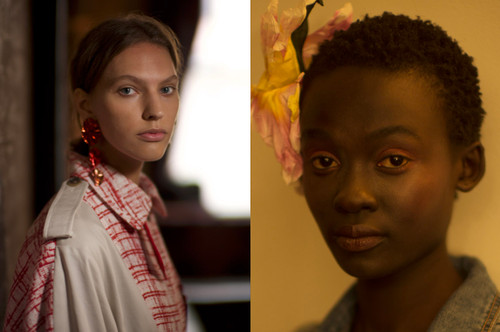 Focused on "Photography Wide Open", this seven-hour, shooting intensive, workshop is designed for creative photographers interested in stretching their imaginations and expanding the traditional definition of portraiture.

For over 40 years Mark has used Leica cameras and lenses, especially the 50mm Noctilux, to deliver projects for clients ranging from Vogue and Gucci to Superbowl commercials and fine art photographic exhibitions.

His first hand experience and wealth of still and motion imagery will provide a foundation for the class, and serve as a point of inspiration during an afternoon of in depth discussions and practical exercises.

After a morning of lectures the class will break up into small groups to work with models on location. The sessions will conclude with a brief review of work from the day. Owning a Leica is not required for this event.

Owning a Leica is not required for this event, however, we will have a selection of both M and the Leica SL2 gear available for you to use.

Don’t miss your chance to discover how Mark came to find his own visual aesthetic, and experience for yourself the process that'll allow you to dance on the threshold of exposure and minimum focus distances.

Registration for this event closes 24-hours before each class begins to solidify attendance. Please feel free to email any questions or concerns to Akademie@LeicaCameraUSA.com

Mark de Paola is a director and photographer based in New York City and Los Angeles, best known for his wide-open shooting style. De Paola has had multiple covers for Vogue Spain and Mexico, as well as campaigns and commercials for Donna Karen, Gucci, Saint Laurent, Brioni, Neutrogena, La Perla, Sephora, and MAC Cosmetics to name a few. 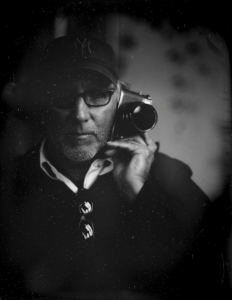