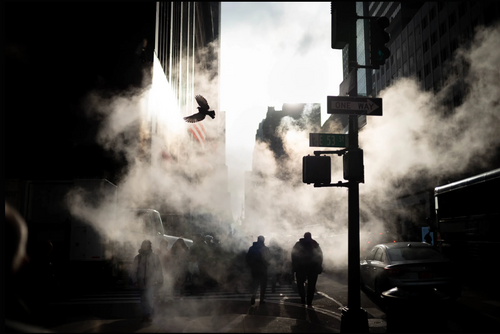 For more than two decades, the streets of New York have been a source of inspriation for Fine Art photogrpaher Phil Penman. There are a thousand stories in the city, learning to find these visual stories is the focus of this Masterclass weekend.

Phil will guide the group through the streets, highligtig many of his favoitue locations, while demonstrating his approch to "seeing", metering light and creating the dramtic compostions found in his work. From practical, hands-on sessions in the field to editing and review of the images created, his weekend intensive will provide insights into his creative process from start to finish.

The workshop involves a good amount of walking. During each of the photowalks participants should expect to walk at least 5 miles as we move through the city looking for where light meets shadow and seeking out the dramtic and often fleeting moments on the street.

All Leica Akademie workshops provide a mixture of classroom lectures with time to put the concepts discussed into practice and finally the opportunity to receive feedback.

Anyone interested in honing their skills as a street photographer shooting in the iconic city of New York at the best times of day to capture dramatic light. This is also a rare opportunity to get creative insight from Phil Penman.

WHAT YOU SHOULD KNOW

Particiapants are expected to have good understanding their cameras as well as an understanding of basic image editing. Owning a Leica is not required. We will have a selection of Leica Cameras available for you to try throughout the weekend. This is a rain or shine workshop, so you will need to be prepared for the weather.

Enrollment is strictly limited. If the program is sold out, please contact us to be added to the wait-list. Akademie@Leicacamerausa.com

All participants attending this workshop will be required to be fully vaccinated and provide proof of vaccination. This requirement applies to students, staff, and instructors. 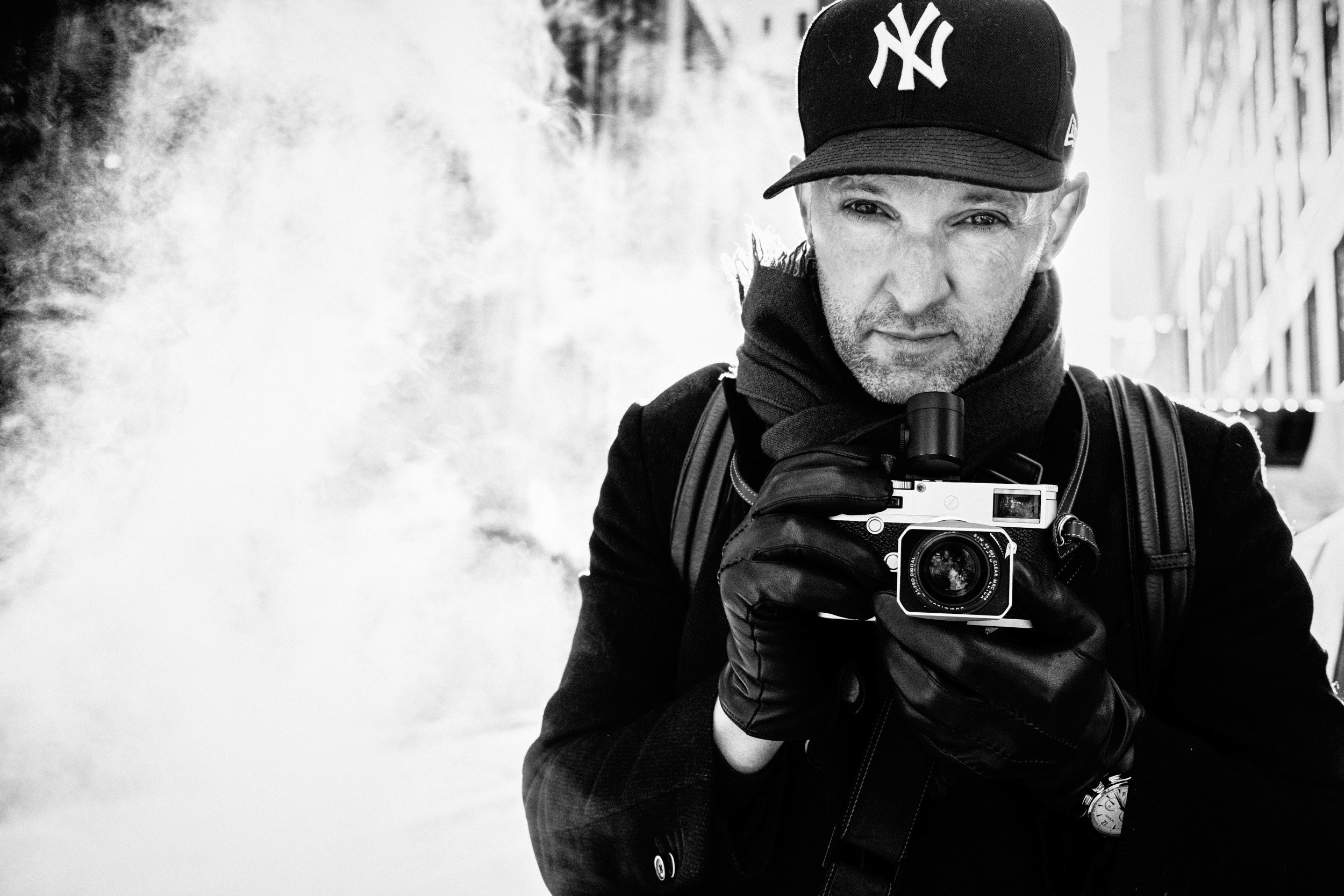 the rapid flux of New York City’s streets for over 25 years. With clients ranging

from The New York Review of Books to The Guardian, he has photographed celebrated

historical moments such as the September 11th Terrorist Attacks. Penman’s work has

highly praised by Vanity Fair magazine. He has earned distinction as one of the “52 Most

photographers by The Phoblographer. His debut book “STREET” launched as the Number 1

new release on Amazon for Street Photography, and has since become a best seller and featured

at MOMA and Fotografiska in New York