The First Noctilux Lens
In 1966, the Noctilux 50 f/1.2 astounded expo visitors and the trade press when it debuted with its positively revolutionary optical capabilities. The lens offered a maximum aperture that was enormous by the standards of the time, in conjunction with an exceptional optical performance and visual signature that was unmatched.

This was partly due to the face that the Noctilux was the world's first serially produced lens to feature two aspherical elements, reducing spherical aberrations at maximum aperture and improving rendition quality.

The original Noctilux 50 f/1.2 was produced from 1966 to 1975, and only 1,757 units were ever made. It was one of the first serial production Leica lenses to feature a black finish.

It's light sensitivity further contributed to the Noctilux's legendary status and continued lineage - as did its unique aesthetic: images captured at open aperture are imbued with a soft, almost dreamlike quality - creating an unmistakable look with an exquisite bokeh.

To re-issue this iconic lens, the original calculation and construction were only minimally changed, and carefully adapted to the glass types and production methods available today.

The lens comes in packaging inspired by the original box, and is complemented by the same lens container that was provided with the original Noctilux 50 f/1.2 for safe keeping.

Contemporary designed reinterpretation of one of the most mythical lenses for the Leica M-System.

Sold out
Sold out 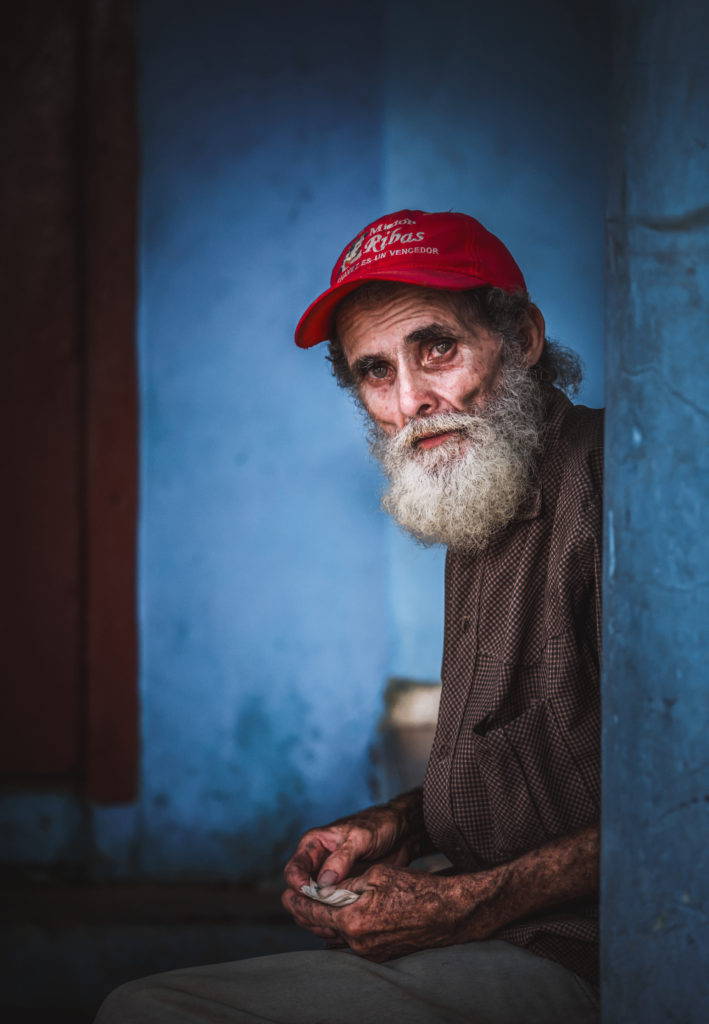 Warranty:
Leica Camera AG (‘LEICA’) provides a three-year product warranty for this LEICA product, including the accessories contained in the original packaging, valid from the date of purchase from an authorized LEICA dealer.

The Making of a Legacy